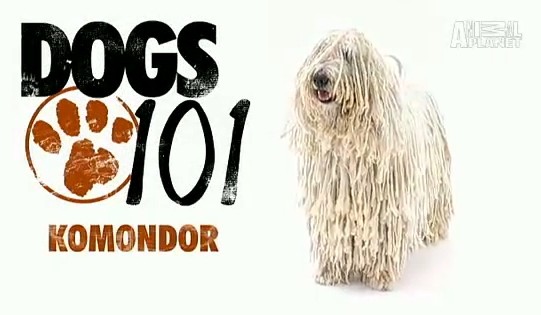 Is this a dog? Or is this a giant mop?

Behold, the Komondor. The dog with the heaviest fur in the canine world.

These amazing dreadlocks didn’t evolve so the Komondor could grace the cover of Beck’s album Odelay. Nope, this livestock guarding dog developed its unique coat for camouflage.

“So it was kind of a sneeky way of having the dog hidden in the flock.”
—Andrea Arden, Dog Trainer

“When the wolf or the bear comes to eat a sheep, ‘wooo’ comes out, the Komondor, and attacks it.”
—Dr. Karen Halligan

According to folk lore, the Komondor’s flock protection efforts almost eliminated the wolf from Hungary, where this striking creature has been a working dog for hundreds of years.

(1790 BC) Over 3,000 years ago, the ancient Babylonia King Hammurabi mentions the Komondor in the “Code of Hammurabi”, a series of laws that dictated all aspects of daily life.

“This is the Bob Marley of the dog world.”
—Dr. Debbye Turner Bell, Veterinarian/CBS News Correspondent

The trademark of this muscular canine is its long corded white coat which develops over its first two years of life.

“It is the most unique coat in the whole dog world.”
—Dr. Karen Halligan

Komondorok, believe it or not, that’s the plural of Komondor, have rectangular shaped bodies. And in the center of that white mop-like face is a feature that is always black, the Komondor’s nose.

Komondorok aren’t for everyone. These dignified dogs require moderate daily exercise and are best suited to country settings, without neighbors close by. Their protective instincts can make them wary of strangers.

They have few genetic health problems, probably because they descended from centuries of hearty working stock. Ironically this hard and sturdy dogs boast excellent vision even though their eyes are often covered.

“How they see through all that hair, only they they could tell you.”
—Dr. Debbye Turner Bell

Grooming these corded canines is another story.

“Komondors are of one of the more difficult dogs to care for if you want them to have that traditional corded coat.”
—Andrea Arden

You’ll never have to brush those cords, but you will have to separate them regularly to prevent matting. And while Komondor hardly shed, their dense coats are a magnet for insects and dirt.

Because the Komondor was bred to work independently as a flock guardian, it can be willful and requires early training by an experienced owner.

In a family the Komondor is loyal and protective of children but has little tolerance for teasing.

To sum up, the Komondor has moderate exercise requriements and thrives in a rural environment. Its health is generally good, but grooming this heavy coated canine is time consuming, and early training is a must to control the dog’s independent streak. The Komondor is extremely protective, but few families can provide the home, time, or lifestyle to keep this breed satisfied.

By Richie Madden
animal planetdoggroominghistoryhungarykomondorkomondoroktraining
Out with the old, in with the new… MASKC.org !!!
National Dog Show 2011: Komondor 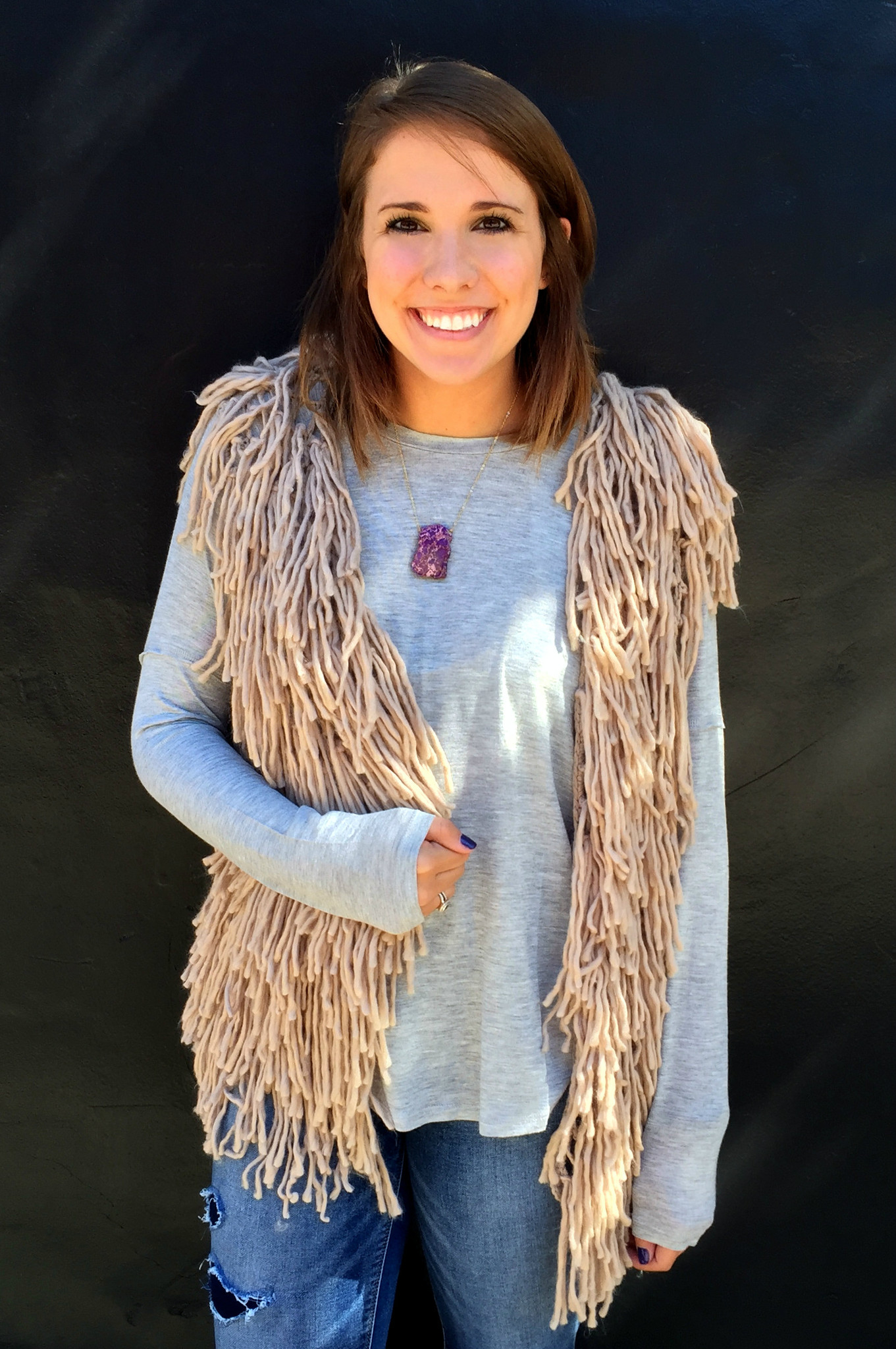 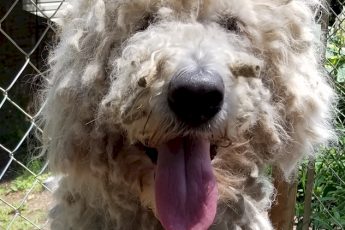