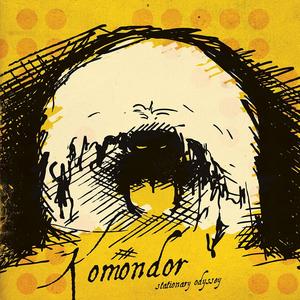 Wikipedia,
“Stationary Odyssey is an alternative rock band from Evansville, Indiana, composed of Aaron Tanner and Brett Siler. Their debut EP, Komondor, was named one of the top 15 Most Important Releases of 2004 in Japan (Duotone Records).”

From their website,
“Originally released in February of 2003 on Boyarm, the Komondor LP is a mesmerizing 10-song sonic landscape in which any pretense of traditional rock and roll is abandoned in favor of an exploration of the dissonic possibilities of alternate bass tunings, toy pianos and chattering children. This release has been fully remastered and now includes the single “Spongelike Wonderland,” the 11-second wonder “Hey Matt” and 3 previously unreleased tracks.”

From melodicvirtue.com,
“While not entirely avant-garde or wholly conventional, Stationary Odyssey carries the passion and honesty of folk music in a package composed of the heady aspects of trip-hop and the explosive bombast of indie-rock.” 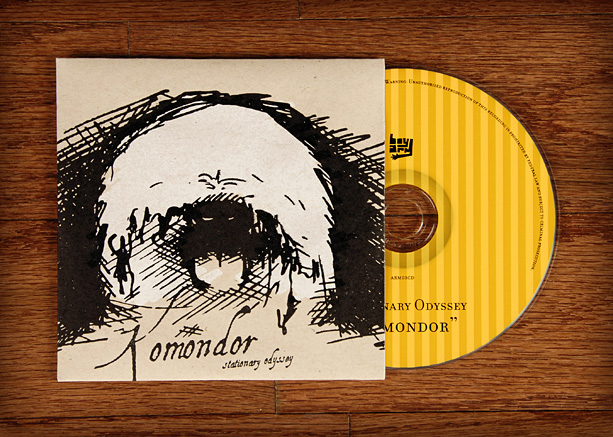 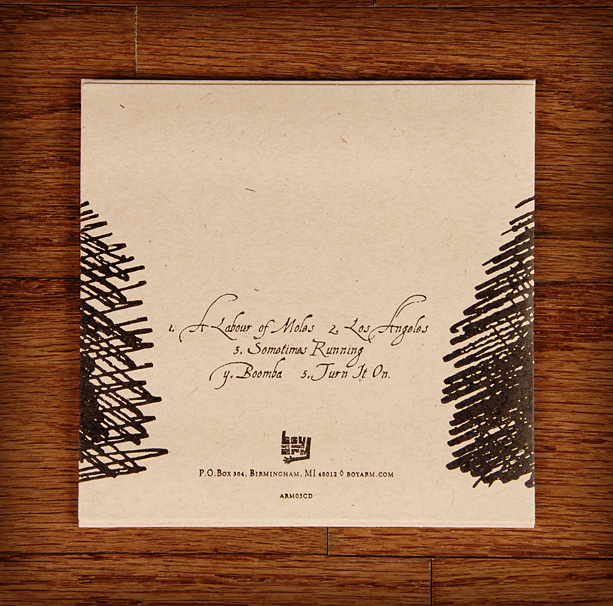 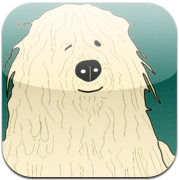 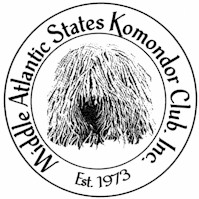